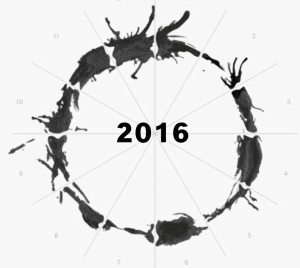 We have glimpsed the future and it is inhabited by those long-legged Heptapods who recently made their theatrical debut in the movie Arrival. Unlike Visual Basic, these starfish-like creatures speak in a visual language composed of very loosely drawn circles and squid ink, previously available only at Seattle’s Ye Olde Curiosity Shop.

As for the editors of Seattle24x7, we have been able to travel back in time and draw circles around our most popular inkings of 2016 — an exercise in circular reasoning, a look behind at what is coming next.

When the red carpet was rolled out in front of the Nortthwest Film Forum for the second annual Seattle WebFest of digital filmmaking, the city was honored with well-deserved recognition as the hub for multi-channel, multi-format, multimedia and something new — transmedia — the integration of digital movie making with comics and gaming.

Seattle-based geo-caching was never like this! One minute you’re walking your dog at Magnuson Park, and the next wandering aimlessly into a classified Sands Point Research facility in pursuit of an animated creature capture. A key question is how much Nintendo is profiting from Pokemon Go or Mario for that matter, without compelling In-App purchases.

Washington state Realtors can now gamify the 30-hours of continuing education required for their real estate license renewal. RealEstateGameWorks makes it fun by simulating the process of matching buyers with their dream homes inside the world of Roger Rabbit. We were wondering what became of Leisure Suit Larry. Turns out he’s a successful real estate agent.

You’ve met Alexa. Now meet her “Better Half, one Mike George,  on the pages of Seattle24x7’s People. 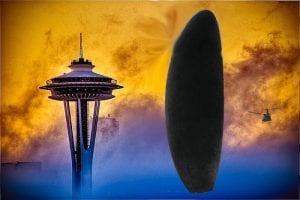 We asked panelist John Farley about the threats confronting business today and what first steps should be taken in response. Your move!

SEO SOS: Seattle Executives Optimizing the State of Search (Save Our Search!)

We didn’t write the obituary for SEO in the wake of Google’s 2016 incursions into the pixel space previously reserved for organic search results. But we did alert the doctors on call —  Founder Rand Fishkin and CEO Sarah Bird.

The Virtuous Reality of Gamification

Brayden Olson and Recurrence took the casework of UW’s Foster School of Business and turned it into a Signature Case Study platform. They did for B-School what Microsoft did for Flight Simulator. And it flies!

Start Me Up! David Harris Rocks Talent, Technology and Teamwork as Startup Advocate for the City of Seattle

David Harris takes us deep into a discussion of Startups, Slack and offline community building. Will someone make this guy the Startup Advocate for the City of Seattle? Oh, they already did. Good!

Northwest Trek: On the Evolutionary Path of NW Business, Sappington is Your Digital Trail Guide 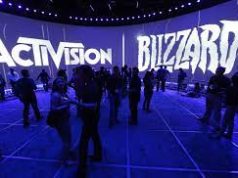 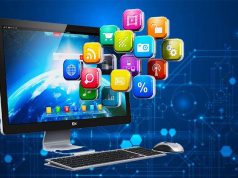