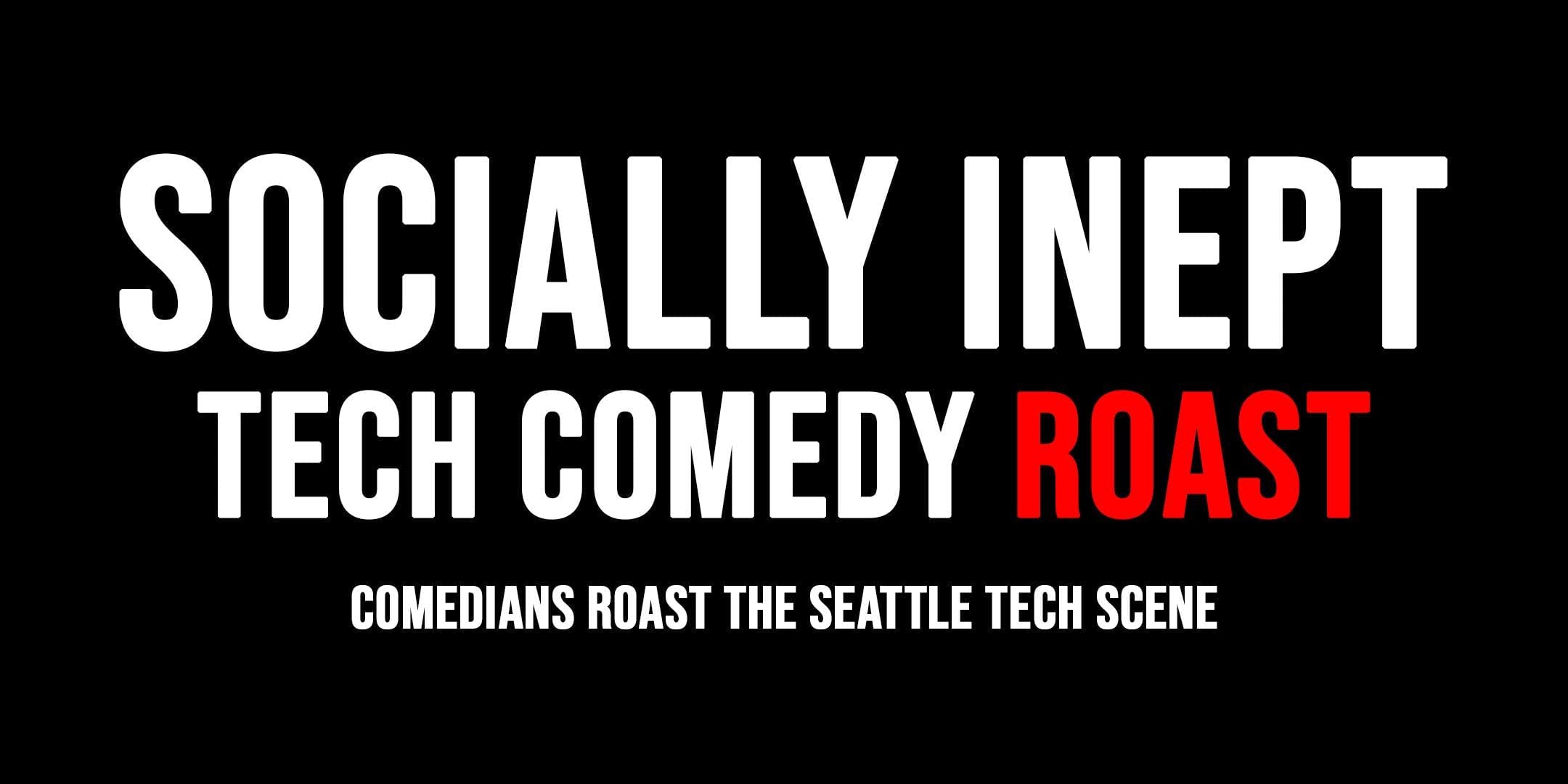 Seattle’s sold out comedy roast show is back for another night of EPIC ROASTING! Watch 4 of Seattle’s Hottest comedians do stand up comedy about the tech scene and roast techie volunteers from the audience.

Tech is everywhere… it’s enabling people all over the world to do more, revolutionizing modern science at an incredible pace, and changing the way we live our every day lives.

It also sucks just a little bit… so let’s roast the hell out of it.

Socially Inept: A Comedy Roast of the Seattle Tech scene.

Disclaimer: these jokes are going to burn

Doors open 7:00, so get there early for good seats!
Online tickets sales close 5PM day of the show.