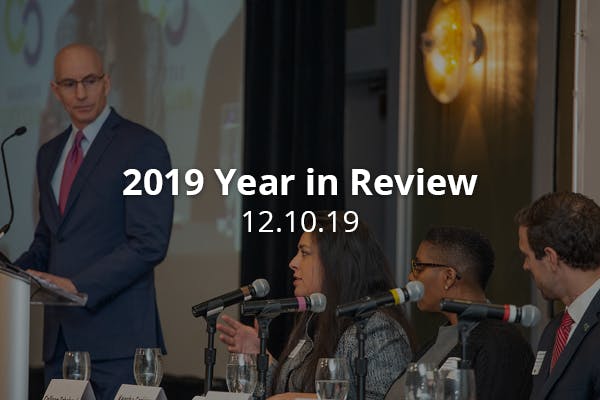 Seattle CityClub’s annual Year in Review Luncheon is the time to reflect on the pressing issues and major headlines of the previous year.

Reflect, Listen and Learn at Year in Review

Every December, Seattle CityClub takes you on a journey back through the year to assess the most important issues that affected our civic life. This year’s event, once again moderated by political analyst C.R. Douglas of KCPQ-TV, takes place at 11:30 a.m. on Tuesday, Dec. 10, at the Crowne Plaza Hotel in Seattle. Guests speakers include: 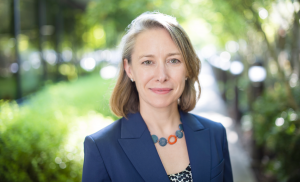 Diana joins to talk about the trials and successes of the past year.

As the Board Chair of the Seattle Metropolitan Chamber of Commerce and board member of both the Pacific Science Center and the Association of Washington Business, Diana Birkett Rakow is no stranger to volunteerism and civic engagement. In fact, in her role as VP of External Affairs at Alaska Airlines, she helps highlight the many ways Alaska encourages their employees to volunteer. This year, they launched what they called their “Week of LIFT” where employees give back with a nationwide week of volunteering and also collectively celebrate their commitment to community engagement.
Diana is looking forward to the Year in Review because she believes that we’re living in a fascinating time for both our region and country and wants to talk about it! Seattle is experiencing exceptional growth and economic opportunity, but it’s not shared. And across the U.S., interest in participating in elections and running in them has exploded. “As a nation and region, we’re too binary, diverging between pragmatic solutions and what’s good for citizens,” says Diana. “I’m passionate about finding a way forward that includes both.”
Year in Review will be moderated by Q13 political analyst C.R. Douglas at the Crowne Plaza Hotel Downtown. Doors open at 11:45 a.m. ____________________________________________________