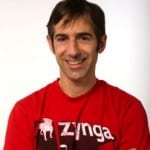 Seattle has a bumper crop of programming, design and engineering talent. So instead of trying to import the cream of that crop to California, Mark Pincus, CEO of Zynga, is putting down roots in Seattle.  Farmville’s acres of virtual gaming will be tilled in the historic Seattle Shoe Company building of Pioneer Square.

Pincus said that much of Seattle’s tech talent refused the company’s offer of relocation to Zynga HQ in San Francisco. “I guess people like the weather and the coffee,” Pincus said, at the Open House kickoff event of Zynga’s hire-athon here in E-City.

Pincus compares Zynga to Amazon, “Just like Amazon built out ‘shop’ on the Internet and made that a verb, we want to build out ‘play.” Ironically, the former Amazon VP of Technology Neil Roseman will lead the  Seattle office as Zynga Seattle VP.

Pincus claims that that success of Farmville and Zynga’s quest for ubiquity serves Seattle tech talent better.  The company can count nearly 250 million active players monthly, and analyzes 5 terabytes of data daily. That kind of transactional data is key to letting the company mine its user base and get to know its players at a whole different level. [24×7] 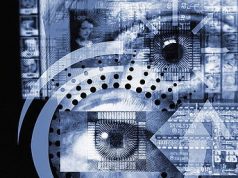