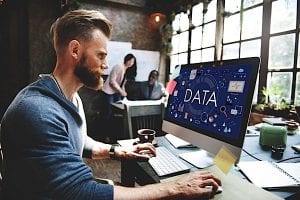 “Seattle is attracting top tech talent from around the country yet demand for professionals with technology skills is outweighing supply on a large scale,” says Megan Slabinski, district president with Robert Half Technology in Seattle. “Security and cloud skills are driving hiring and software engineers, mobile and web developers are positions seeing a significant uptick. There is still a gap between hiring managers’ expectations and the reality of what’s available, and it’s simply imperative for them to be realistic, flexible and move faster than ever given today’s tight candidate market.”

At the same time, the Bureau of Labor Statistics showed the national “quit rate” reached its highest level in more than 17 years, as 3.6 million people quit their jobs at the start of the summer of 2018.

While employees part ways with companies for various reasons, 47% of Seattle workers polled by OfficeTeam said they’d leave their job for one with better pay. Interestingly, 47% of women would resign if offered more money elsewhere, compared to 40% of men.

One reason for leaving may be the mismatch of job and candidate. In a survey this month, 99% of Seattle managers admitted they have made a bad hire.

Are Seattle workers getting paid what they’re worth?

A much-anticipated 2019 Salary Guide by professional staffing firm Robert Half, accompanied by a new local survey, posed the question: Is pay up to par in Seattle?

The following InfoGraphic shows The State of Hiring in Seattle during the Summer of 2018. [24×7] 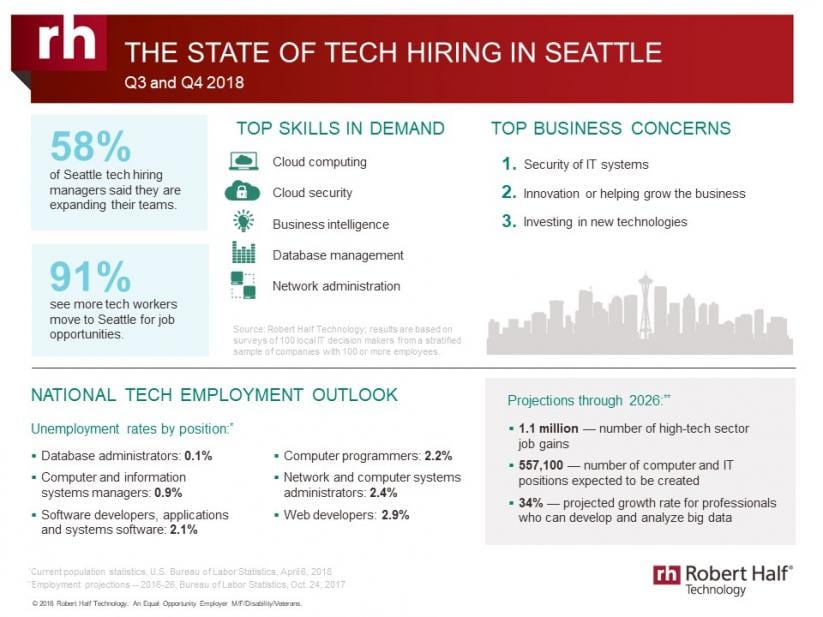