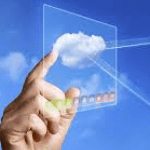 In the new era of cloud computing, a kind of performance-based “social contract” is being hammered out unlike any that philosopher Jean-Jacques Rousseau might have ever imagined. The company that is able to provide the most trustworthy and responsive user experience, be it a location-based mobile app, a 3D game, a social media exchange or an entire platform like Facebook, Twitter, or LinkedIn, must close any gaps that exist between content, commerce and user connectivity or risk losing it all in milliseconds.

Part of the quid-pro-quo of asking users to part with personal information and pledge their allegiance to a brand or service is the performance of each company’s application programming interface or API.  But just who is it that monitors the availability and integrity of these Web connections? How do we know if or when our personal on-ramps to these services become unreliable or unreachable? When it comes to Internet weather reports, who is the meteorologist for cloud services?

Meet the new ”Guardian of the API Galaxy” — APIMetrics. 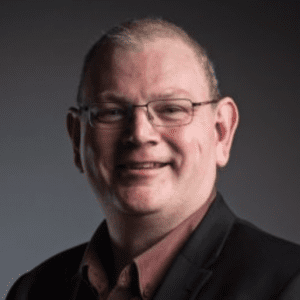 We called on APImetrics Co-Founder and CEO David O’Neill about the state of API “calls” on an average Internet workday and how businesses can safeguard user online transactions using APImetrics’ performance tracking.

Seattle24x7: David, APImetrics defines itself as providing “Intelligent API Monitoring,” a brand new category of service. How do you explain what you do and your uniqueness in doing so?

O’Neill:  Right now just about everything in the online environment is evolving toward using API’s for all types of transactions. For the average person, it’s a completely transparent effect. You don’t think about the API when you buy something from Amazon. You don’t think about it when you sign into a game using your Facebook credentials. These are all services that have been made available by companies to simplify user interaction. It’s become a $20-30 billion market and one that is growing every year.

As people sign into their Xbox or their computer or their smartphone, there are more ways to interact with things than ever before. Each of these entities is accountable for performance virtually on demand. The reality is that if you can’t sign in to Candy Crush, you’re probably not blaming Facebook for that, whereas that could be the case. Said simply, APImetrics tracks API performance 24/7/365.

A year-and-a-half ago, none of what we are doing was being offered anywhere. We are moving into the role of serving as the Dun & Bradstreet or S&P of API performance. At present, there really aren’t too many others doing what we do in the market, and no one who we consider to be a direct competitor.

Seattle24x7: What differentiates APImetrics from other API gateway services? 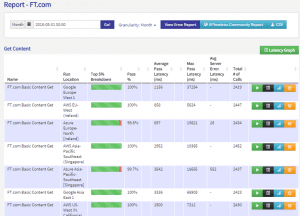 O’Neill: I believe it is the data-centric approach we’ve taken. We actively monitor the API’s that people depend on and understand the trends over time. It’s vital to understand the impact that these trends can have on services. We’re less interested in a single data point, like if developer X wants to measure Y and they build something to measure it. We are more interested in how Y will change over time, and how Y might compare with B, Q and D.  To do that, we’ve built up a database of more than 20 million records. We run between 130,000 -250,000 different tests every day. That datamine allows us to monitor not only how different services work, but also how different API’s interact with one another.

The other piece that really differentiates us is that we are agnostic to the cloud services. We run concurrently on Amazon Web Services, the Google Cloud, Azure and we’re looking to add Softlayer, Rackspace and more in the next few months. Because people build on different clouds, we need to be able to see what happens independently. We’re already seeing that if you choose to build on Azure in certain situations it will not necessarily work out as well for you as if you’d chosen to build on Google. Likewise, if you build on AWS, there are certain scenarios that won’t work as well as if you had built on Azure from Microsoft.  What makes us unique in the market is giving people the ability to pick and choose how and where to measure their performance.

Seattle24x7:  We’re reminded of Seattle-born Ookla and Speedtest.net which measures Webs speeds across the Net from various locations. What are some of the metrics being monitored by APImetrics?

O’Neill: There are some interesting parallels in measuring speed of packet delivery and latency from ISP’s. A key difference is our ability to gauge whether something is working or not. That means verifying what came back and making sure you got what you wanted. To coin a phrase, “You don’t [or can’t] always get what you want.” For example, we were testing for a customer yesterday and came across a situation where we were receiving HTTP 200 passes, 200 being the universal code for “All OK.” But if you actually looked at what was being returned, there were errors coming from another service completely. It should have been a 500 Error indicating that the service was unavailable.

Beyond speed as a factor, we look at latency and interoperability or pass/fail rates, the time it takes for the expected action to actually happen. 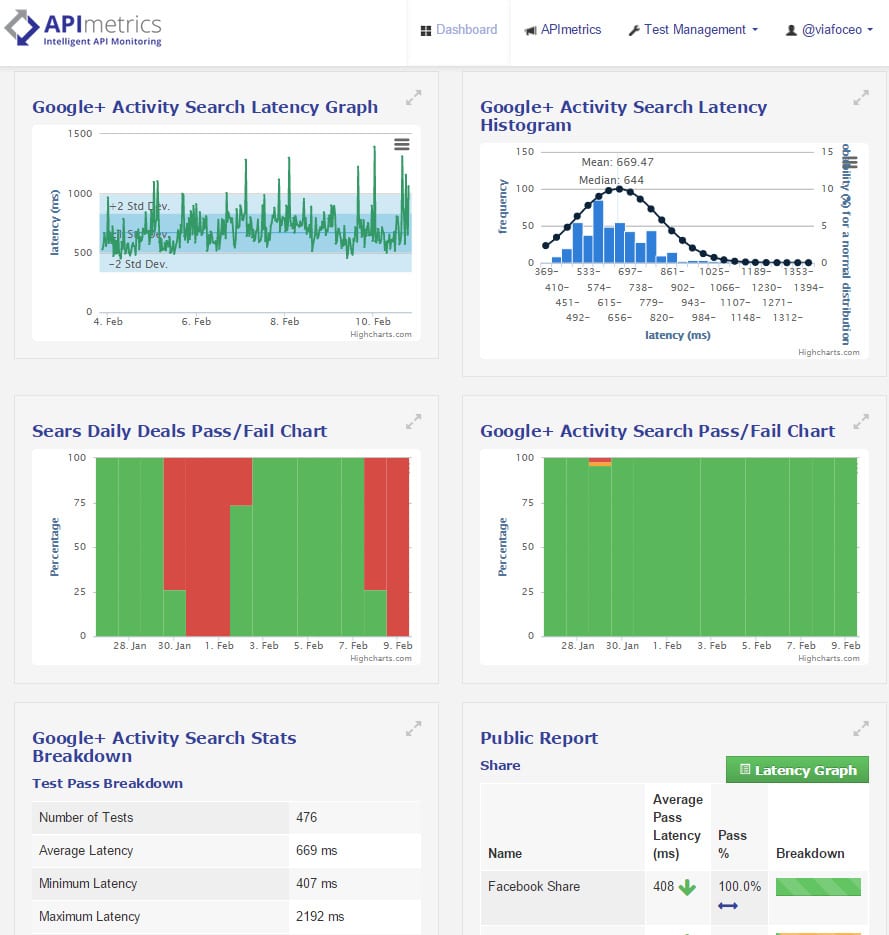 Seattle24x7:  Can you give us an example of a metric that may pass with a 200 code when all is not okay?

O’Neill: We are working with a global retailer and they return a Daily Deals API, a list of all the deals available that particular day. This system works by scraping the content out of their websites. The system appeared to work well by returning a 200 code, but there was a lot of junk that couldn’t be processed by a mobile app very easily. In that case, we got a 200, but the content wasn’t really valid.

Seattle24x7: How critical is the speed metric?

O’Neill:   A fascinating data point is that if something takes more than about 200-300 milliseconds, that’s long enough for the human brain to switch off and think of something else. That’s enough time for a user to have what is called a “Context Change” and lose attention in an app or service. If you are using a mobile app and the API requires enough time to have a Context Change, that can register very badly in terms of how that app is perceived going forward. Responsiveness is absolutely critical for apps. If the API takes seconds to respond to queries from mobile devices, people will get bored and give up on them. Knowing this, you can redesign your user interface to account for that kind of an issue and keep users engaged in the process.

Seattle24x7:  You are bringing a new level of accountability to the marketplace, both for providers and their customers.

O’Neill:  We want to be seen as the honest broker of API performance data. For example, say someone is paying for a premium service, delivered via API, say a financial information service. Someone else offers them a service that delivers 100ms faster. What does that mean? Or, in another case, if you say you are offering X, how can you prove that? A lot of our customers use API gateways to deliver their APIs, but they are quickly realizing that the last person they really want to trust in managing those APIs is the same people who are handling the infrastructure. Whenever they ask them how are things going, it’s always “Great.” It’s not always so great.

Seattle24x7:  Are you able to disclose some of your B2B customers?

O’Neill:  Microsoft and AT&T are two of our bigger customers, but we also work with smaller companies, like Radius, a local consulting company.

Seattle24x7: What is the cost per-entry for a company that is ready to engage?

O’Neill: We invite companies to sign up for free at our website. Our freemium model gives everyone a month of free service. We then offer tiered service levels including a starter level, a mid-level for developers, and several tiers for enterprise customers. Enterprise starts at $500 but we have customers who are at a service level $5000 per month.

We provide a code snippet on our website that a publisher can place on their site and gain immediate access to the API metrics dashboard of Up and Down times. Subscribers can create their own dashboards and incorporate those into their products. [24×7]