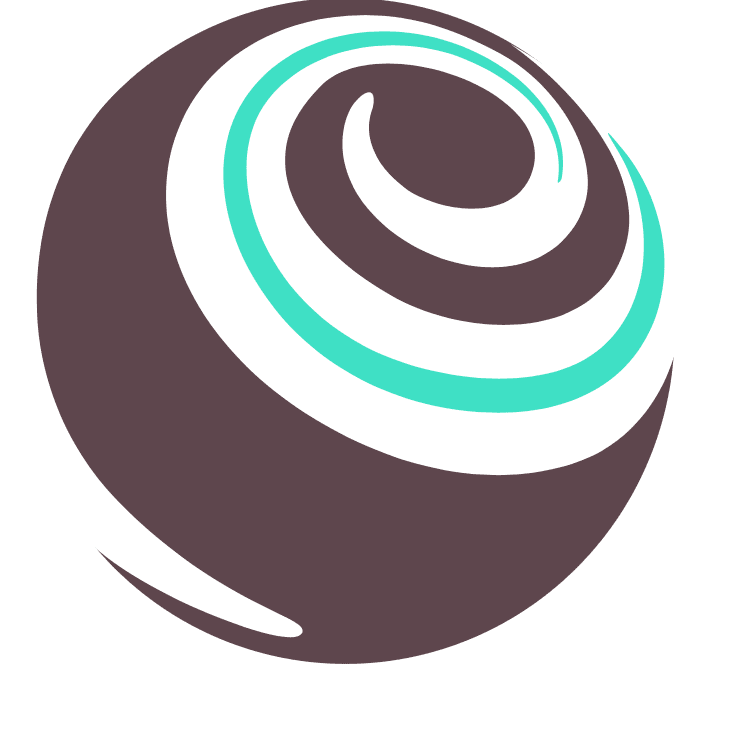 Last year Truffle Suite launched TruffleCon, an event designed for the Truffle community and those interested in building world-changing applications powered by decentralized technologies. The event was received with an overwhelmingly positive response. TruffleCon attracted 250 attendees, 53 speakers, and 2 locations. After such a successful inaugural event, the team immediately started planning an even bigger and better Trufflecon for 2019.

Join us this year on August 2-4 at the Microsoft Campus in Redmond, WA for the second annual event for the Truffle community: those who actively build using Truffle’s framework for development on Ethereum. Programming will include speakers from the blockchain ecosystem, along with hands-on workshops geared toward novice users and expert builders alike. There’s truly something for developers of all experience levels!

TruffleCon places focus on the developer by exploring the many ways in which the Truffle tools can enhance the development process by increasing efficiency and enabling high-quality dapp production.

We know that attending a blockchain conference often comes down to ROI for your organization. With so many learning and growth opportunities, here are a few things to remind your boss about when asking to send you to the 2nd Annual TruffleCon.

Truffle is widely considered the most popular tool for blockchain application development with over 1.5 million lifetime downloads. Truffle supports developers across the full lifecycle of their projects, whether they are looking to build on Ethereum, Hyperledger, Quorum, or one of an ever-growing list of other supported platforms. Paired with Ganache, a personal blockchain, and Drizzle, a front-end dapp development kit, the full Truffle suite of tools promises to be an end-to-end dapp development platform.

Truffle is being used by the largest and most prominent firms

If your company want to implement blockchain solutions, you’ll need to learn how to interact with Truffle suite of products. Truffle is used by many fortune 500 firms and will be the first company to integrate with AxCore, a proprietary blockchain created by Goldman Sachs and JPMorgan-backed Axoni, which is scheduled to start processing $10 trillion worth of transactions annually for the DTCC’s Trade Information Warehouse later this year.

Here are some of the amazing companies using or integrating Truffle:

Build dapps hands on and learn to deploy smart contracts

TrufflCon will have something for everyone from the novice and crypto curious to the advanced blockchain developers and everyone in between. Truffle’s world-class developers and trainers will be there to support you along your developer journey. You’ll learn hands-on how to build dapps and deploy smart contracts during our workshops.

Meet and learn from the creators of Truffle Suite: the ones closest to Truffle’s development

Mike Seese is a Core Developer on the Enterprise Products team. In addition to integrating the Truffle Suite to other ledgers and frameworks, he strives to bring the modern development experience to the blockchain community.

Josh is passionate about where the user meets the tech; this led to the creation of two products, Truffle Boxes and Drizzle. He also created “Pet Shop”, one of Ethereum’s most used beginner tutorials. Besides his obvious technical prowess,Josh is also the most stylish member of the Truffle team.

Ever since 2016, he has been obsessed with the decentralized future and working towards building core software components for the blockchain ecosystem. Besides his work on Truffle, he is a core contributor to the EthPM package management system and author of EIP-1123.

He’s building our world-class program at Truffle University from the ground up which trains existing software developers to become Truffle-certified blockchain engineers. Outside of his work with Truffle, he has trained and mentored developers in cities around the globe including New York, Austin, London, Hong Kong, Shenzhen, and Kuala Lumpur.

TruffleCon is a place to meet our developers and work with them, ask questions, and get feedback on your work.

While there is no shortage of conferences in the blockchain space, TruffleCon is uniquely created for developers, by developers. Tim Coulter, Truffle’s Founder & CEO, explained, “Developers attach their identity to the tools they’re using. People are congregating around Truffle and want to learn from and collaborate with the people who are using the tools. We aim to host a conference where people can engage with their peers and share insights on how best to use these tools. We hope attendees will leave inspired and that the knowledge shared will transform how people build.”

There will be lots of chocolate

If your boss is still not convinced, most importantly, there will be A LOT of chocolate.

Now, send this to your boss so they can send you to TruffleCon!

More 2019 announcements are on the way — Subscribe to the Truffle newsletterand join the conversation on Telegram in the TruffleCon Channel.