Star Trek: The Next 50 Years 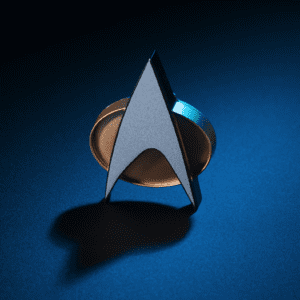 Mark will share rare footage, memos and photos from the over five decade history of Trek and discuss what to expect next as the franchise continues to boldly go.