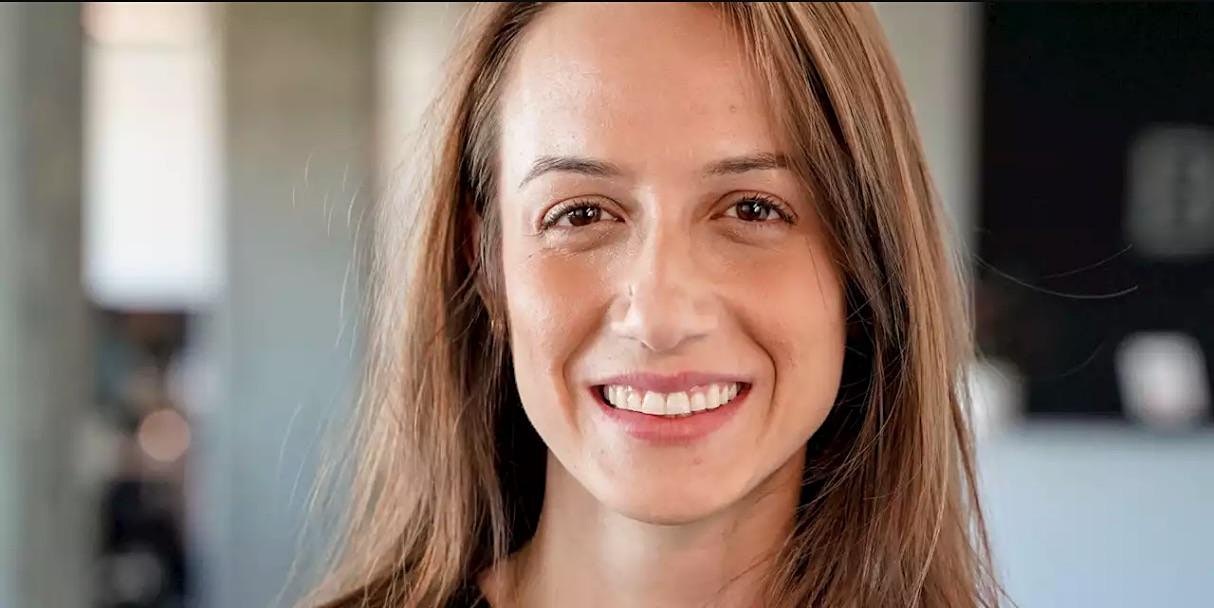 Join us for a webinar with Larissa Rocha from Brex. Hear her story as she shares tips for rapidly scaling your startup.

Building a company is hard enough, but going from beta to unicorn in 6 MONTHS? That’s almost unheard of.

During this Q&A, we’ll be chatting with Brex’s first employee, Larissa Rocha, on how they did it. And we’re positive you’ll find a few – if not a LOT – of nuggets of wisdom to take with you as you build your own company.

We’ll cover topics such as:

And a lot more! If you’re serious about building your own company, then come join us for this insightful session and learn from this incredibly successful woman on how she and her team at Brex have accomplished so much in such a short time.

Larissa Rocha was the first employee at Brex — the first of its kind credit card for startups. She was deeply involved in the early iterations of the company, working on everything from recruiting an international workforce to developing sales strategies, structuring and scaling the customer support team to expanding Brex to other early-stage tech hubs outside of the Bay Area. She attended Harvard as an undergraduate, where she studied economics under the leadership of her thesis advisor and mentor to Sheryl Sandberg, Larry Summers. The daughter of a sugar mill supervisor, Larissa is the first person in her state to attend the university. At Harvard, she served as President of Eliot House and President of The Brazil Conference – where she interviewed and engaged with countless world leaders – including Warren Buffett.

** Zoom info will be sent closer to the dates.