Ending a long slumber for Puget Sound IPO’s and amidst a continuing dormancy for home values across much of America, Zillow, Inc, which operates real estate site Zillow.com®, Zillow Mortgage Marketplace, and Zillow Mobile, has lifted its head off the pillow and filed a registration statement on Form S-1 with the Securities and Exchange Commission to raise at least $52 million in a public stock offering.

The registration sheds light on where the company sees the most promising returns and where continuing challenges may linger.

The real estate listings and valuation site has been beset with $78.7 million in losses since 2004, but according to the S-1, the ads it sells to real estate agents and mortgage lenders have helped the company narrow its losses and nearly triple its revenue from 2008 and 2010. 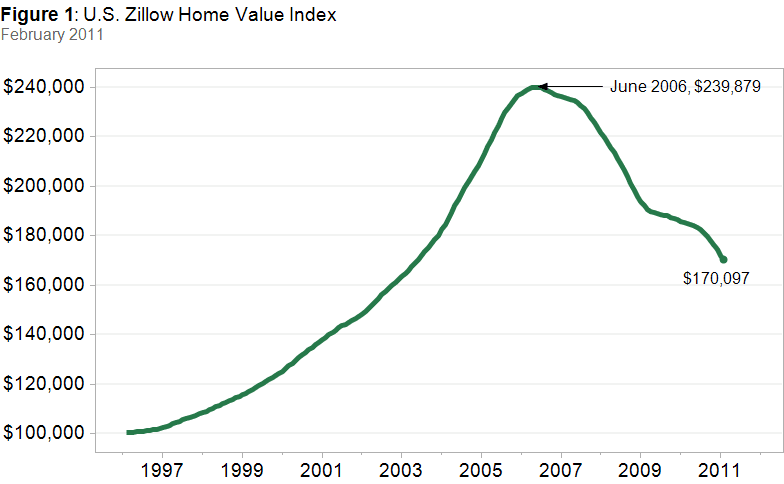 The company’s signature home valuations or Zestimates are generated three times a week for more than 70 million U.S. homes, a mountainous 3.2 terabytes of data,

One of the principal drivers of revenue growth has been Zillow’s Premier Agent program, which allows local real estate agents to run ads adjacent to  homes listed in the agent’s ZIP code.  Ad pricing varies by ZIP code, and is contracted from six to 12 months.

While display-ad revenue grew by 27 percent from 2009-10, “marketplace revenues” — which include the Premier Agent program and revenue collected from mortgage lenders that participate in the Zillow Mortgage Marketplace — were up 238 percent, Zillow said.

The S-1 filing reveals that Zillow’s annual expenditures on technology and development peaked in 2008 at $15 million, declining to $10.6 million last year — the lowest level since 2006. The company has more than tripled spending on sales and marketing since 2006, to $15 million in 2010.

Zillow entered into an alliance with Yahoo Real Estate in February, in which Zillow provides real estate listings to the site and has exclusive rights to sell subscription advertising and certain display ads throughout Yahoo Real Estate.

Zillow provided a copy of its listings and sales agreement with Yahoo as part of its S-1 filing, with some confidential material omitted. The agreement stipulates that Yahoo will present listings in the same order as Zillow, giving priority to paid “featured listings.” During the first 12 months of the agreement, Yahoo must also maintain a monthly minimum unique user count, although that number has been redacted from the public filing.

Late in 201o, Zillow created a partnership with personal finance website Mint. com and began a formal program of real estate agent ratings and reviews. This Spring, Zillow launched Rent Zestimates which estimates rent prices for more than 90 million homes and added a Transit Score to its home details pages. The company has put out an iPad and a Blackberry app.

According to the filings, the company said it holds one U.S. patent that expires in 2026, and another 11 patent applications pending. Zillow said it’s a defendant in separate lawsuits filed by Smarter Agent LLC, CoreLogic, and LendingTree.

Zillow has announced it has signed a lease on a new 66,000-square-foot headquarters in Seattle that the company plans to move its workforce into in August. Part of the company;’s worforce of of 252 employees occupies additional office space in San Francisco, Chicago and New York. [24×7]