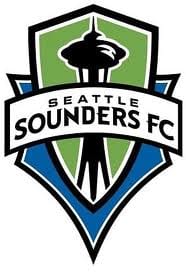 The Seattle Sounders FC have a new mobile app afoot!

In addition to traditional content, the app will introduce a new component called “The Pulse.” A first-of-its kind feature, “The Pulse” will allow fans to declare their thoughts and feelings on the latest club news and information for all followers to view.

“The Pulse is the most unique feature of the app and will allow us to gauge the emotions and interests of our fans in real-time,” said Sounders FC owner Joe Roth.

The mobile application was designed in partnership with Seattle’s POP, a leading digital agency that crafts experiences for the Web, mobile devices and emerging digital platforms. POP works with Fortune 500 brands including Target, Amazon, Electronic Arts and Microsoft, out of offices in Seattle and New York.

“The app experience was shaped through direct input by the fans,” said Bill Predmore, POP’s founder and president.  “The incredible fan support allowed us to craft an experience that enables engagement with the football club in a fun, unique way.”

The live blog commentary will be powered by ScribbleLive, a groundbreaking content delivery platform that gives the new web generation what they want – news now. Without delays, ScribbleLive enables real-time discussion and audience engagement.

“Fans will now be updated in real time about the latest happenings on match day,” said Mark Walker, COO for ScribbleLive. “We are delighted to add Sounders FC to our growing family of mobile customers who continue to deliver information in real time.” 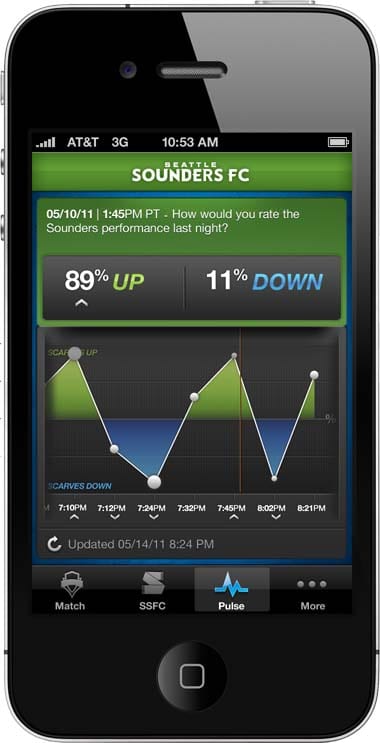 ScribbleLive has been tried and tested by benchmark organizations like Reuters and Hearst Television and has been the lightning rod for such events as the iPad launch and the Red Bull Air Races.

Since its launch in February 2009, SoundersFC.com has had more than 8 million visitors from 211 countries and 23 million page views. SoundersFC.com is a supporters’ driven site with user generated content including: blog posts, forum posts, photos, and fan feedback. It is the most active online community in Major League Soccer (MLS) with over 7,500 registered users and continues to grow. The team has more than 166,000 friends on Facebook, more than any other soccer club in North America; and has more than 13,000 followers on twitter which ranks in the top three of all MLS teams.

Additional mobile platforms are being evaluated for future release.

For more information on this application and 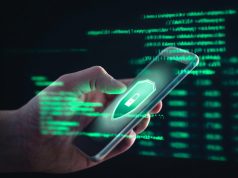