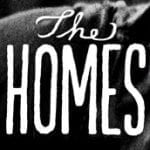 Lockerz, a members-only social commerce website with nearly 18 million members worldwide, today announced that its much buzzed-about series, “The Homes,” has reached 1 million views in less than one week, just within its member community. “The Homes” is an indie rock musical starring Chelsea Kane.

In response to the tremendous positive feedback from the entertainment community as well as members, Lockerz is now making its entire collection of 3,000 videos accessible to non-members beginning today–no signing in or signing up. Additionally, both members and non-members can now share videos with friends on Lockerz as well as friends on other major social networks.

“The early success of “The Homes” inspired us to make Lockerz’ video content discoverable and sharable by non-members and members alike,” said Kathy Savitt, founder and CEO of Lockerz. “The question then becomes, why not be rewarded for watching? We are making it trivially easy for non-members to join and start earning PTZ immediately.”

As always, Lockerz members earn PTZ® (Points) for watching videos, which can be turned into discounts of up to 100 percent on the world’s hottest brands in Lockerz SHOP. At the end of each video, Lockerz will tell non-members how many PTZ the video was worth, as well as invite them to join the Lockerz community.

Lockerz PLAY is a key component of the company’s mission to be the homepage of Generation Z. Over the long-term, one-third of the content is envisioned to be original, such as “The Homes” and Lockerz’ first series, “Kill Spin.” (Additional original series are currently in development.) The remaining two-thirds is planned to be curated from other sources, and frequently exclusive to Lockerz. To date, more than 300 million videos have been served on Lockerz to its member community. 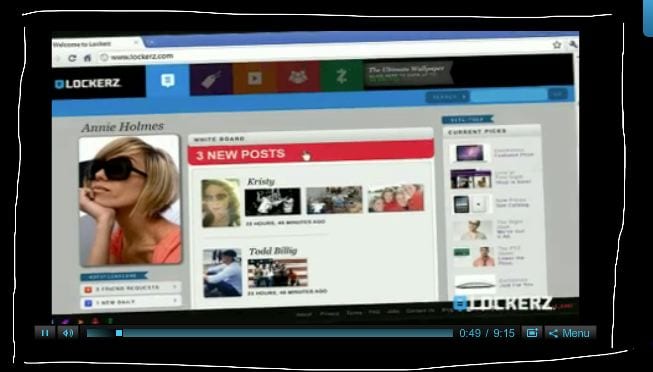